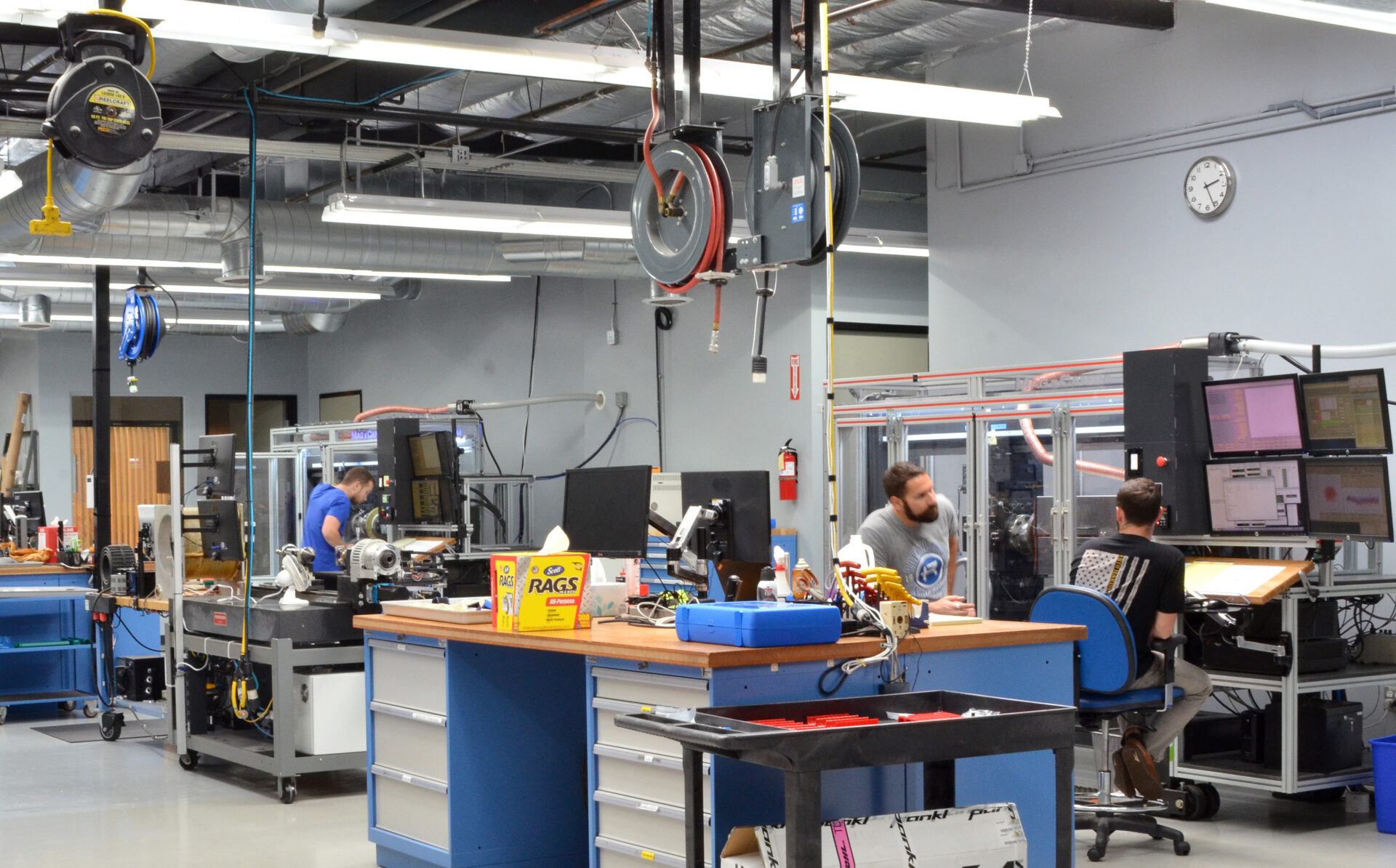 In an ideal world, a torque sensor system does not require any compromises to be made to the installation, is extremely small and packageable, is easy to use, is not sensitive to temperature or position, and simply measures torque without error. While compromises are required to measure torque, we are focused on both continuous improvement with the existing sensor architecture and developing new torque-sensor architectures utilizing cutting-edge technologies in the pursuit of the ideal torque sensor.

Beyond the nominal torques being transmitted which can be measured accurately with MagCanica’s torque sensor system, torque variations are ubiquitous in the rotating parts of machines and can be measured with MagCanica’s rate-of-change of torque (ROC) sensor system. Sensing and measurement of the variational torque components can often provide more detailed information concerning machine function than might be apparent from a measurement of torque alone, which is often dominated by its larger, more steady-state components. This benefit is analogous to that obtained by using an accelerometer in an airbag sensor system to detect an impending crash, as opposed to a vehicle speed sensor which would not be able to detect a collision rapidly enough in the first place, and sometimes not at all due to the insufficient sensitivity to rapid velocity changes that an accelerometer can detect but a vehicle speed sensor is not. 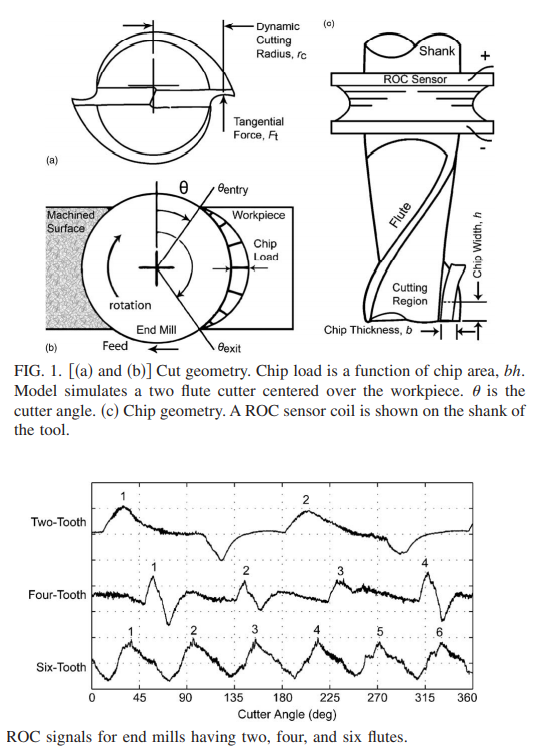 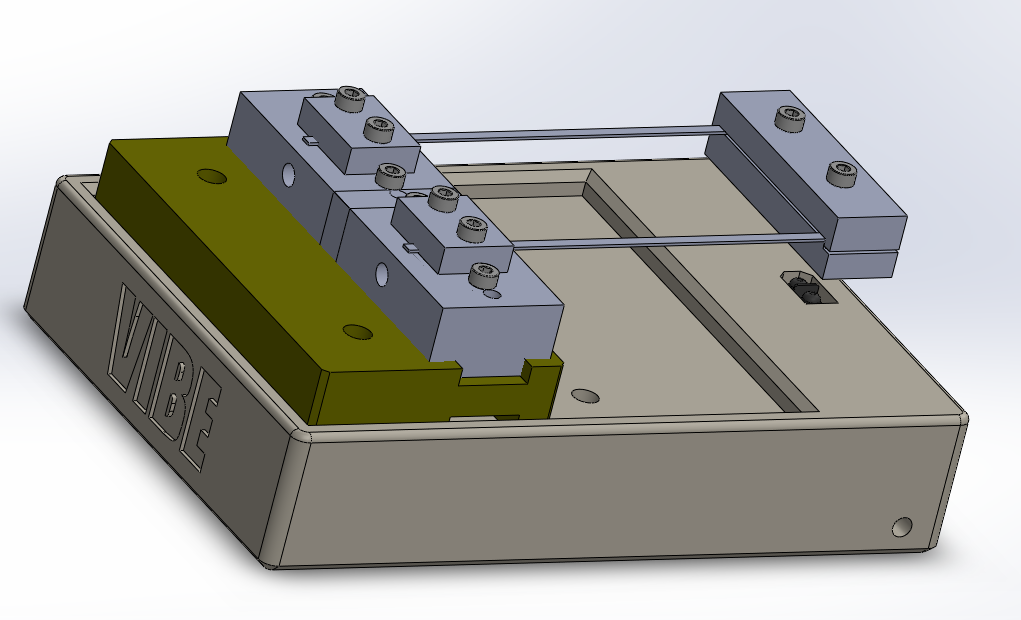 All magnetoelastic effects have an inverse. When a strain is applied to a magnetostrictive material there is a magnetic effect and when a magnetic field is applied there is a strain. The ‘Vibe’ project originated as an interesting side project carried out at MagCanica when Ivan Garshelis and Ryan Kari were pondering what was the inverse of a magnetoelastic force transducer invented by Ivan several years ago.

The bending sensor demonstrated that when a bending moment is applied to a circumferentially magnetized tube, a change in the measurable magnetic field can be detected outside of the shaft. This brought up the question, “what happens when a magnetization is applied to a tube that is acted upon by a bending moment, and in particular a circumferential magnetization such as that produced by electrical current conducted through a wire?” What we learned was there is a fundamental magnetoelastic effect that was never before described that might have great utility.